Born in England, Chef Matt Manning perfected his trade in London’s finest Michelin-starred restaurants under the tutelage of some of the best in the business, including Gordon Ramsay, Marcus Wareing, Alyn Williams and Bryn Williams.

Upon relocating to South Africa, Matt worked at La Colombe, before his inherent entrepreneurial spirit saw him embarking on a solo career as a private chef. Matt became well-known across the country for his innovative and interactive pop-up dining experiences, such as One Ingredient.

At the end of 2018, Matt embarked on a new adventure. He opened his first restaurant 'Grub & Vine', a relaxed yet refined bistro located on Bree street, Cape Town. Just above the bistro is the The Chef's Studio, an interactive cooking space that is now the permanent home of Matt's private chef service, while also hosting other bespoke events such as cooking classes, masterclasses, guest chef evenings and corporate functions. 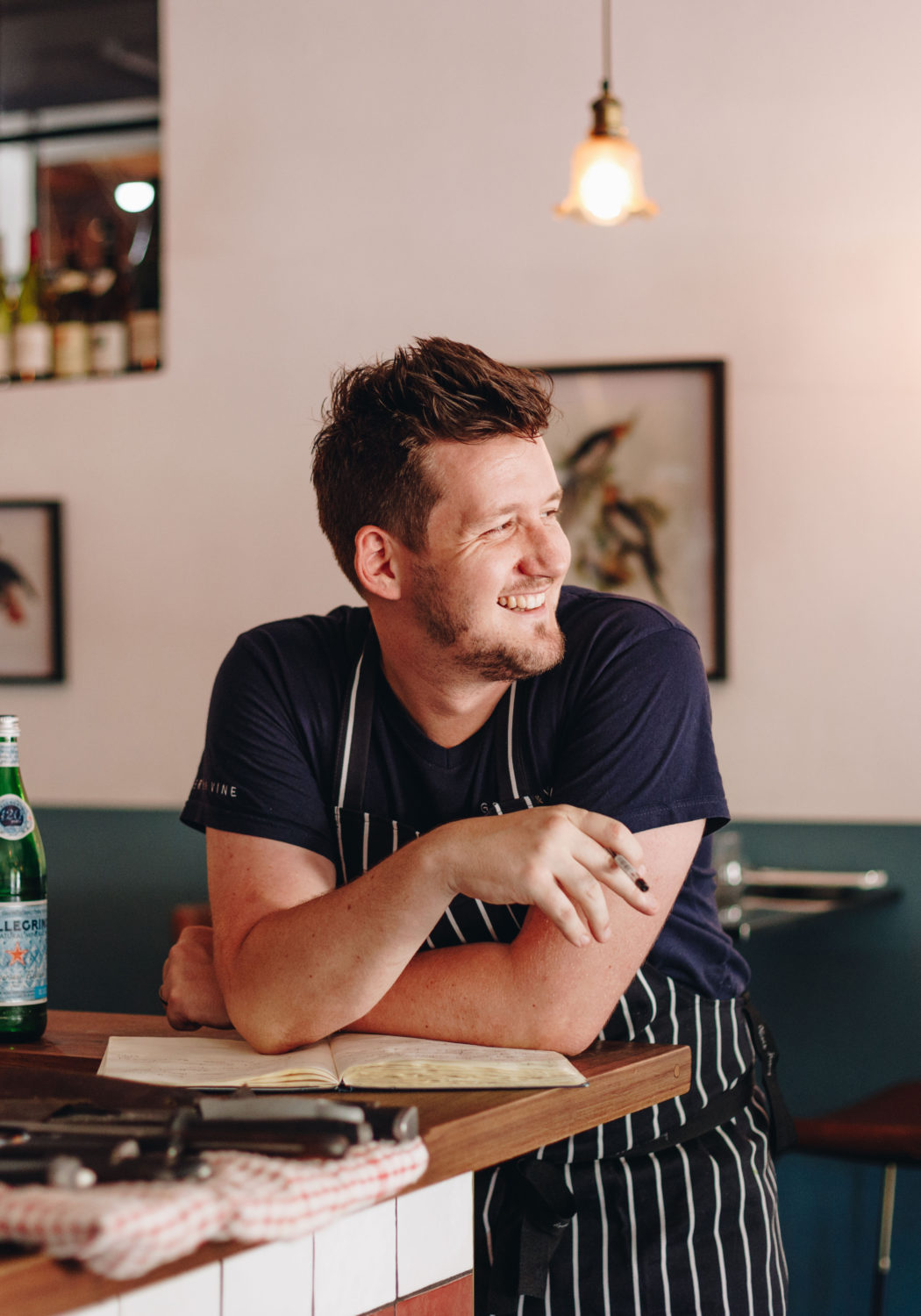 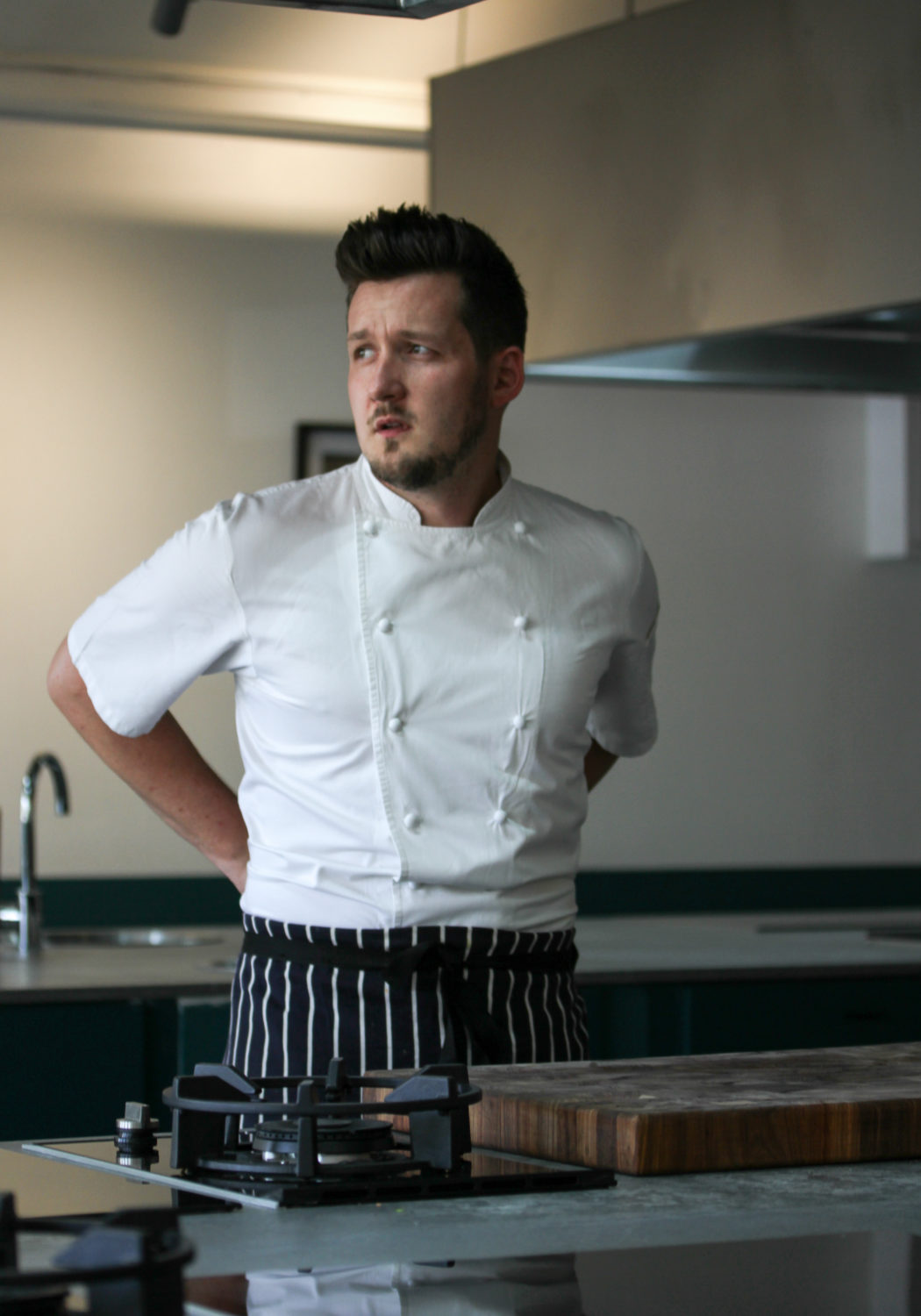 Private Chef Matt Manning offers a wide range of services tailored to your needs. Tap each image for details.

Where Grub & Vine’s elegant cuisine meets the interactive fun of the Chef’s Studio - Chef Patron Matt Manning has created a unique, hands-on fine dining experience that you can enjoy in the comfort of your own home.

Inside the notebook of a private chef…Matt shares his best-loved recipes, sources of inspiration and comings & goings.